The National Wall of Remembrance Project

This project will create a single place of remembrance for all Canada’s fallen heroes – an installation that families, friends and the people of Canada can visit and pay homage to our war dead. It will honour our fallen in all conflicts of record starting with the earliest.   Although most of our war dead are buried in foreign lands, have no known grave or died at sea, this marker will bring our boys and girls home.

This will not be a war memorial taking the place of local cenotaphs or sacred memorials that already exist. It will have two components: a series of panels portraying the various conflicts Canada has engaged in, and a virtual “Wall,” www.canadianfallen.ca . A presentation of names of each fallen hero together with biographies and photographs. Annually a glossy magazine will focus on aspects of the various conflicts with reviews, editorials, memoirs, stories, verse, and memorials to heroes who paid the supreme sacrifice for our country.

The right location for the installation is crucial. The National Wall of Remembrance Association believes that Kingston, Ontario, is the right place, for Kingston is the birthplace of much of the present Canadian Armed Forces.

Under the French regime, Cataraqui as it was then known became a defended trading post in 1673 consisting almost entirely of Fort Frontenac and its garrison. After its conquest by General Bradstreet in 1758 it fell into British hands. In 1783, following the American Revolutionary War, it became the “King’s Town” and the focal point of British Empire Loyalist settlement. Fort Frontenac has had a military function ever since – after the British troops left in 1871 most notably as Téte de Pont Barracks, home of the Royal Canadian Horse Artillery, and then as the Canadian Army Staff College and its Canadian Armed Forces successors. In 1903, Canadian Boer War hero, Major Bruce Carruthers, established the first independent school of military signalling in the British Empire in Kingston.

The Royal Military College (RMC), established in 1874, was built on the site of the earliest Canadian civil-marine and naval stations. HMCS Cataraqui, one of Canada’s leading naval reserve units, carries on that fine tradition today. Old Fort Henry, along with its associated Martello Towers, was built as part of Canada’s defences in the 1830s on the site of an earlier wooden fort and is today one of the country’s outstanding tourist attractions. It is a designated National Historic Site guarding the entrance to the Rideau Canal, itself a UNESCO World Heritage Site. Kingston was the first capital of the United Province of Canada.

Today, Canadian Forces Base (CFB) Kingston directly employs more than 8,000 regular soldiers, reserves and civilians. It provides support for operations in Afghanistan and training and education through the schools of Military Intelligence and Communications. It provides higher education at RMC and trains staff officers at the Canadian Forces Land Command and Staff College. At any time, some 2,500 students are attending one or other of the base military or educational schools. CFB Kingston also sends some 600 sailors, soldiers, airmen and women on operational duties each year in support of United Nations operations around the world.

All in all then, the Limestone City is the natural choice for this noble and patriotic installation – a gesture and gift to Canada’s posterity that will only grow over the years as the full potential of this 21st century salute to our fallen comrades is developed and the torch is passed from hand to hand by a dedicated group of public-spirited and patriotic citizens. This endeavour will be something that any true Canadian can be proud of – a gift to last. 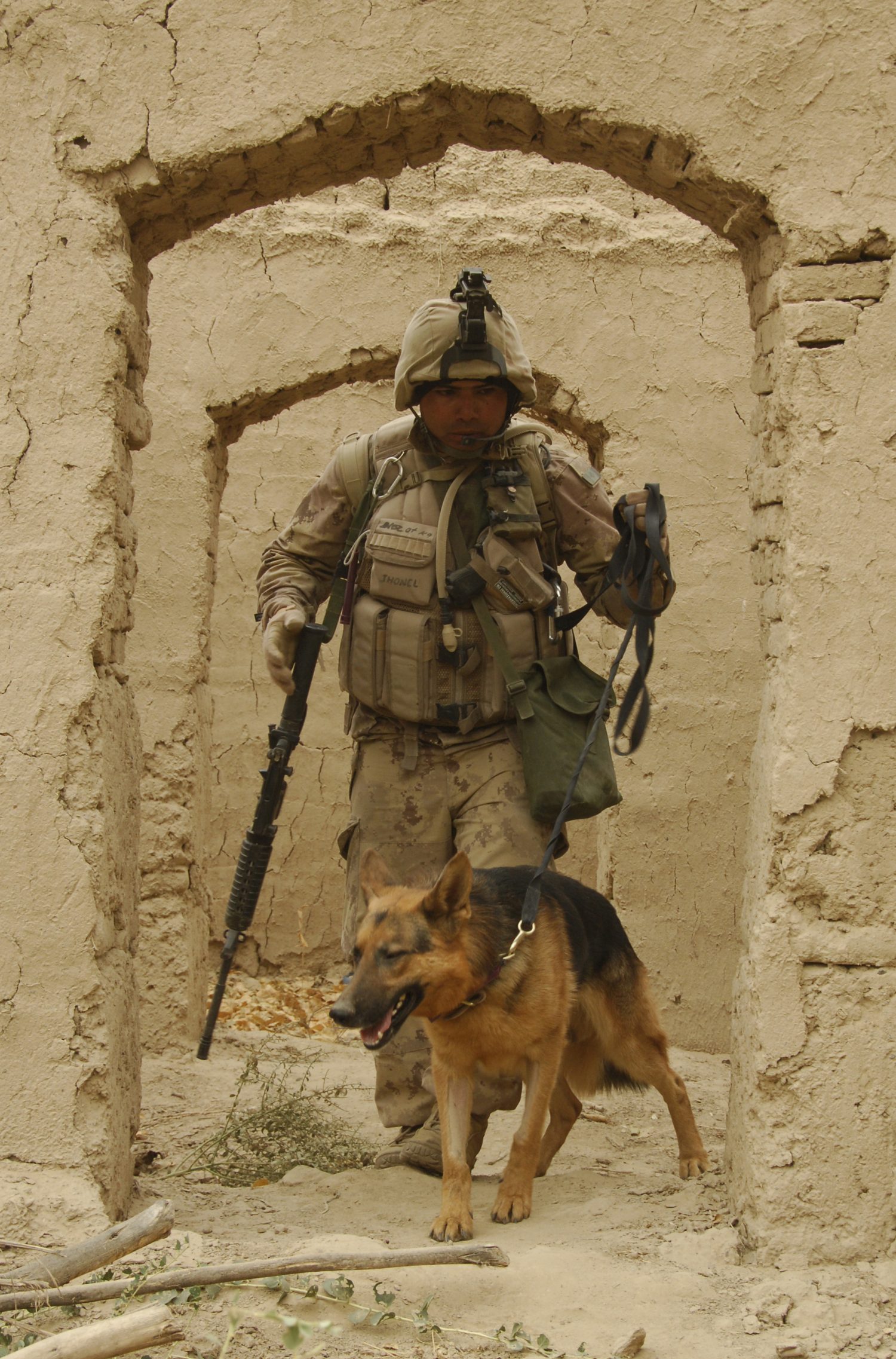 It is with great pride that Local 115 of the International Brotherhood of Electrical Workers (IBEW) support and endorse the National Wall of Remembrance Association project.

This project is aligned with our community. It respects and represents strong military history. That’s why we commend the organizers of the National Wall of Remembrance Project, a project to honour all Canadians who died in conflicts back to the War of 1812. Once completed, Kingston, Ontario will house a national monument with international significance. Honouring the war dead is something this and every community should take great pride in.

Please accept this letter as formal recognition of the value of this project.

Chief of the Defense Staff

“As Chief of the Defense Staff, I am pleased to support and endorse this very honourable project – one that will provide a continuing legacy that pays a lasting tribute to those men and women of our armed forces who have fallen in the service to their nation. The planned location at the Communications and Electronics Museum in Kingston is the right choice, given its proximity to so many other current and historical reminders of that city’s military history.”

“Also, let me offer my personal thanks to the NWRA for its continuing support to our living veterans through its support to such programs as the Wounded Soldier Fund.”

“I wish you and the Association great success in seeing this project through to its timely completion.”

The Army, Navy and Air Force Veterans in Canada

“The Army, Navy, Air Force Veterans in Canada Association supports and endorses the National Wall of Remembrance project. We are Canada’s oldest veterans’, ex-service persons’ and community service organization with more than 18,000 members and 70 units throughout Canada.

We believe that it is imperative for this and future generations to remember the sacrifices of our veterans. The National Wall of Remembrance, a 21st century tribute to the more than 117,000 Canadian heroes, who have given their lives in all conflicts to ensure our freedom, will provide a great opportunity for both remembrance and education.”

“This Unit fully supports and endorses the National Wall of Remembrance Project to recognize all our fallen Canadian Heroes from the past and to the present day.

This project when completed will be a source of pride for all Canadians and truly reflect our unity and pride in our Country.

The Executive and members wish all involved the best of success in your endeavors.”

“The Canadian Airborne Brotherhood supports this most (Wall of Remembrance) worthwhile project.”

The Royal Kingston United Services Institute (RKUSI) offers its full support to this very significant project. In keeping with our objective of promoting the study of military science and fostering a broader understanding of Canadian defence policy, we celebrate the establishment of the Wall of Remembrance which brings home to all Canadians the gallant sacrifices of our war dead since our earliest military engagements. I write on behalf of my fellow RKUSI Members, all of whom are former or actively serving officers of the Canadian Armed Forces, RCMP and CSIS, as well as veterans of allied forces and interested civilians who support the objects of the Institute.
Unitas et Fidelitas